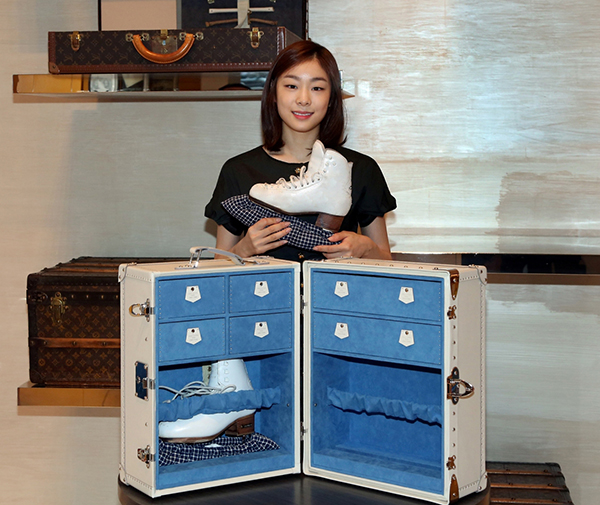 Psy’s sunglasses and Kim Yu-na’s skates are up for auction.

Korea’s second-largest auction house, K Auction, is holding its sixth charity auction on Wednesday in Sinsa-dong, southern Seoul, and lots of celebrity paraphernalia is ready to be sold to the highest bidder. 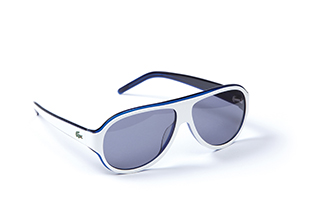 In total, 102 items from stars, art collectors and corporations have been donated, and bidding starts at 30 percent of the presumed price.

Kim’s skates come with a trunk personally made for her by Louis Vuitton that is signed by the figure skating master.

Bidders will also be able to get their hands on costumes belonging to G-Dragon and T.O.P (from Big Bang) and CL (from 2NE1) as well as bags from couple Jang Dong-keon and Ko So-young.

Artists including Kim Chang-yeol, Kim Chong-kak and Lee Wal-jong donated some of their work, and Yoo Hong-jun, former director of the Cultural Heritage Administration, donated Gaya pottery from an ancient nation that was situated in present-day southern Korea. 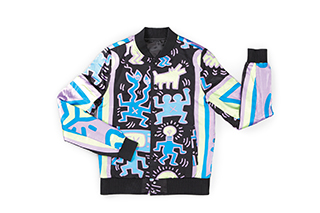 A jacket belonging to G-Dragon from Big Bang. Provided by K Auction

All proceeds raised by the sales will benefit the K Auction Junior Artist program, which sponsors poor but gifted children who have talent in the arts.

A preview of the auction runs until tomorrow in Sinsa-dong, southern Seoul. Hours are from 10 a.m. to 6 p.m. The auction starts at 5 p.m. on Wednesday. Go to Apgujeong Station, line No. 3, exit 2, and walk for 10 minutes.