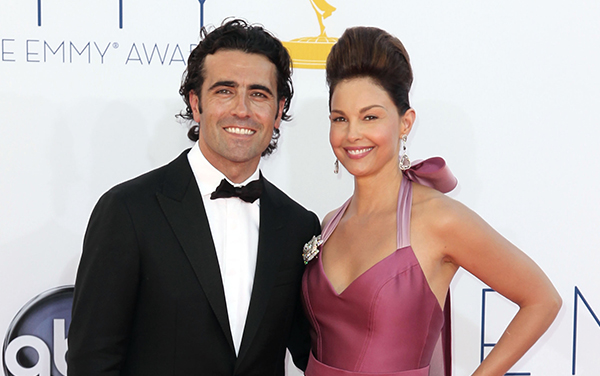 “We have mutually decided to end our marriage. We’ll always be family and continue to cherish our relationship based on the special love, integrity and respect we have always enjoyed,” a representative for the couple told People magazine in a statement on Tuesday.

No reason was given for the split.

Judd, the daughter of country music star Naomi Judd, starred in movies like “Double Jeopardy” and “High Crimes.” In recent years she has turned her attention in recent years to humanitarian work with AIDS sufferers and young people.

Judd has been mentioned as a possible Democratic candidate for the U.S. Senate in 2014, although she has made no formal announcement. Media reports have said Judd, who represented Tennessee at the 2012 Democratic National Convention, might run for one of Kentucky’s seats in the Senate.

Franchitti is a three-time Indianapolis 500 champion, who has also competed in NASCAR and the American Le Mans series.

He and Judd married in Scotland in December 2001 after a two-year engagement. Reuters