Park Myung-soo wants to be a DJ

Park Myung-soo wants to be a DJ 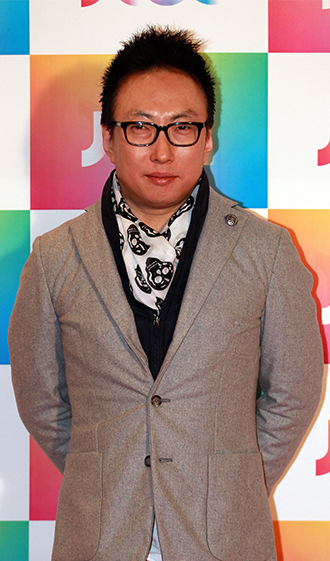 The 42-year-old comedian appeared on MBC’s new variety show “Blind Test 180 degrees” and said that he had been studying DJ techniques for the past two weeks. Accompanying guest DJ Freak Houze testified, too, that Park has real talent.

“He does a good job,” the 34-year-old DJ and music producer said.

“I love music, and if possible, one day I’d like to take part in the DJ Party that takes place in Miami,” said the man who is at the center of an industry debate over whether non-singer entertainers should be allowed to dabble in music.