Ko Young-wook to be tried next week

Ko Young-wook to be tried next week 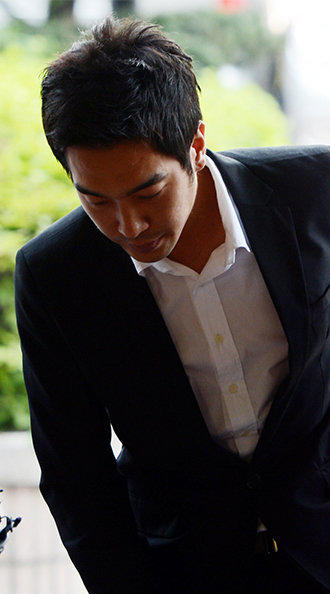 Seoul Western District Prosecutors’ Office announced Feb.4 that singer Ko Young-wook will be brought to trial for allegations of sexual abuse against minors on Feb. 14.

As Ko’s lawyer resigned from the job, the 36-year-old will be represented by a public defender.
At the first court session, topics under discussion will include whether or not Ko will have to wear a monitoring bracelet as requested by his victims.

Ko faces charges dating back to early 2012 where he allegedly lured teenage girls in to his home by promising to make them into stars.
Once there, he got them drunk and victims claim they were subsequently raped.
Although charges were later dropped, last month Ko was again arrested when a girl claimed that he coaxed her into getting in his car before molesting her.