Kim Jang-hoon to say goodbye with a variety show

Kim Jang-hoon to say goodbye with a variety show 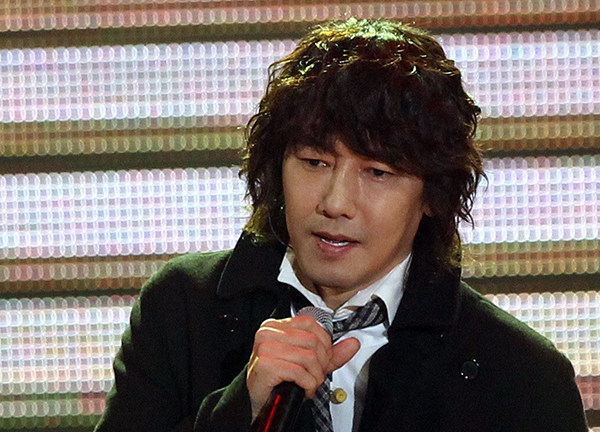 
Before he sets out on his three-year world tour and activities, Kim Jang-hoon will bid farewell to his Korean fans through the new MBC talk program “Talk Club Actors.”
Kim’s representative told Sports Hankook that the Hallyu entertainer will take part in recording an episode next week.
“It’s not for sure, but it’ll most likely be his last TV show before he goes abroad in April,” said the spokesperson.

Last month Kim performed for fans in Taiwan and from April, he is set to entertain in China and the United States.
He is set to perform on April 20 at the large-scale venue Home Depot Center in Los Angeles.