Peruvians to get a taste of Korea, too

Peruvians to get a taste of Korea, too 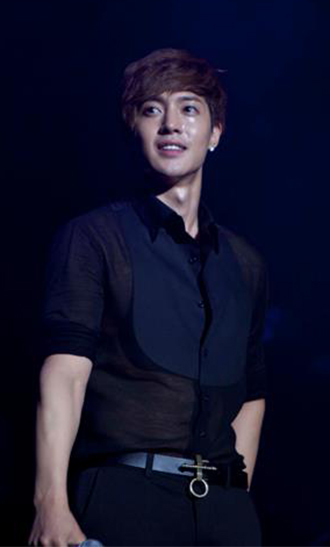 Keyeast Entertainment announced yesterday that Kim Hyun-joong will hold a fan meet in Peru on the day following his Feb. 24 goodwill concert in Brazil.

In Brazil, the artist will take part in an event sponsored by the Korea Foundation for International Culture Exchange to mark the 50th anniversary of Korean immigration to the country.

Kim will perform at the “Feel Korea” event before making his way to Lima for his first-ever fan meet there.

“South American fans who have been waiting patiently for Kim will finally get to meet him at last,” said a spokesperson from Keyeast.

“Although he’s currently on his Japanese tour, Kim is going through every detail to make sure that the fan meet will be perfect.”

The Hallyu star is busy on the tour named “Unlimited” after his first Japanese album, which was released in December.

Last week, Kim made headlines when the drama he’s been working on for the last six months was canceled by KBS even before airing.