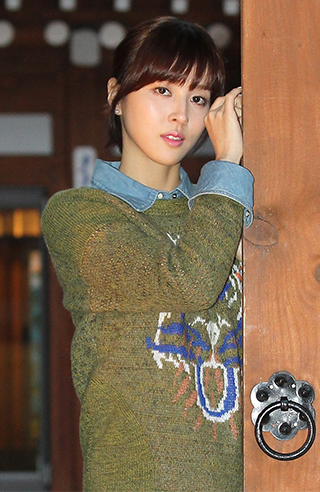 Actress Han Hye-jin has spent close to 30 million won ($27,500) to fund medical care for a Burmese burn victim, according to a report by Sports Seoul.

Back in December, Han had heard through her church about the 24-year-old, who had come to Korea for treatment.

The “Healing Camp” host then resolved to dig deep. Medical costs were initially about 100 million won, but that figure was reduced to 30 million won after “doctors agreed to volunteer their time,” said a professor from Global Image Care of Korea University Medical Center.

Last month, Han even visited the recovering patient in the hospital.

“Han Hye-jin came to the clinic dressed down with no make-up and spent time with the patient,” the GIC representative said.

Han also worked hard to ensure that her good deed was not covered in the press, and those close to her were said to have been left in the dark until the Seoul Sports report. Even her agency Namoo Actors claimed that it had no idea until now.