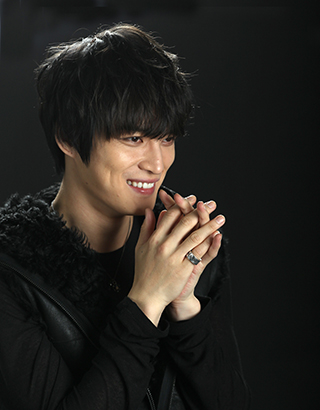 Kim Jae-joong will release a repackaged album titled “Y” on Feb.26.
CJeS Entertainment announced that the new release will contain all five songs contained on his first solo album “I” released last month.

“In addition there will be two additional songs which he sang at his concert last month,” said the agency, mentioning that the dance song “Only Love” would be one of the two.
The song was written by Kim himself and features elements of dubstep, an electronic/dance genre originally from the U.K. which rose to prominence in the mid-2000s.

Currently Kim is making waves with his rock album, which presented the idol singer in a new light.
“More than 120,000 copies of Kim’s debut album were pre-ordered and were sold-out upon release,” said a CJeS representative.
According to domestic sales reports he was atop both the daily and weekly music charts, second on Billboard’s World Albums Chart and No.1 in Taiwan too.