SHINee album to come in installments

SHINee album to come in installments 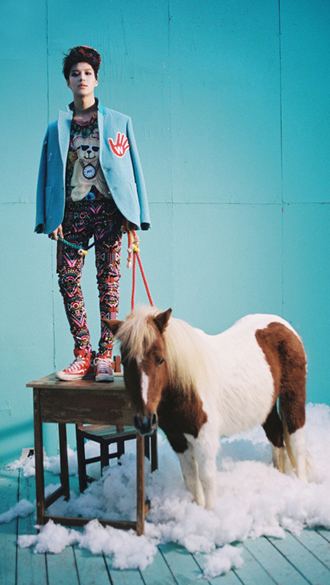 SHINee will release first chapter of its nine-track album “Dream Girl - The Misconceptions of You” on Feb. 19. Then in April, the second chapter will follow.

“The album will come in two versions and there will even be keywords hidden in the two albums which will be a lot of fun for fans to decode,” said a spokesperson from SM Entertainment.

The album is set to contain some fun titles from “Spoiler,” written by Jonghyun.
Another track titled “hitchhiking” is based on the notion of time-traveling.
Meanwhile, “Punchdrunk Love” is set to contain lyrics portraying the dizzying feelings of being in love.

After the first chapter is released, the group will hold a concert at Olympic Park, southern Seoul, on Feb.20.