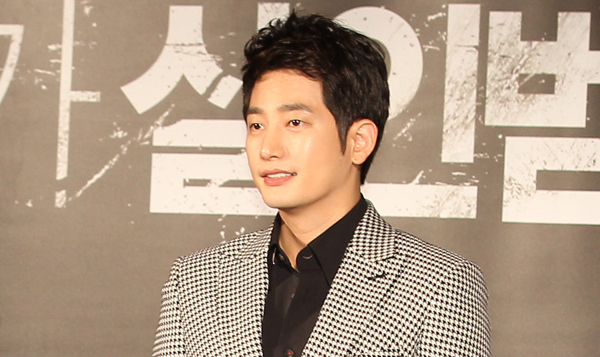 There have been some developments on the Park Si-hoo’s alleged rape case.
A report by Ilgan Sports revealed some facts of what had transpired that night by the owner of the drinking venue, where Park and the 22-year-old aspiring actress went for their first round.

“I heard that Park was accused of rape and was gob-smacked,” said the owner of pub in Cheongdam-dong, southern Seoul.
“When the girl left, she had no trouble walking down the stairs on her own,” said the businessman.

If need be, the entrepreneur said he’d supply the police with the CCTV footage that documents the couple leaving.
On Feb. 19, Park was charged by the Seobu Police for allegedly raping a woman with whom he spent the night drinking.