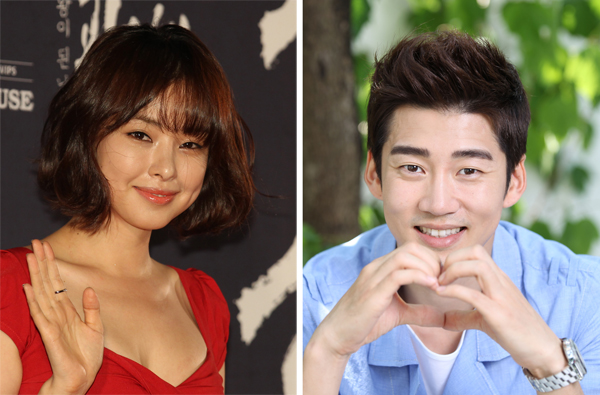 The announcement came from Yoon’s agency yesterday after paparazzi photos of the two on dates in Hannam-dong and Yichon-dong were posted on the Internet news Web site Sportsseoul.com. In the photos, Yoon and Lee are wearing matching sneakers.

According to Yoon’s agency, the two first got to know each other during the previous year’s Busan International Film Festival and met again at a fashion show a couple of months later.

“That’s how they began to develop a romantic relationship,” the agency said, adding they have been together for a month.

Meanwhile, rumors about Yoon and Lee began when they were spotted leaving for Bali on Jan. 17.

In response, the agencies for Yoon and Lee had said there was nothing between them.

Lee was traveling alone, while Yoon, a former member of boy band g.o.d, left for Bali to enjoy a family vacation. By Sung So-young