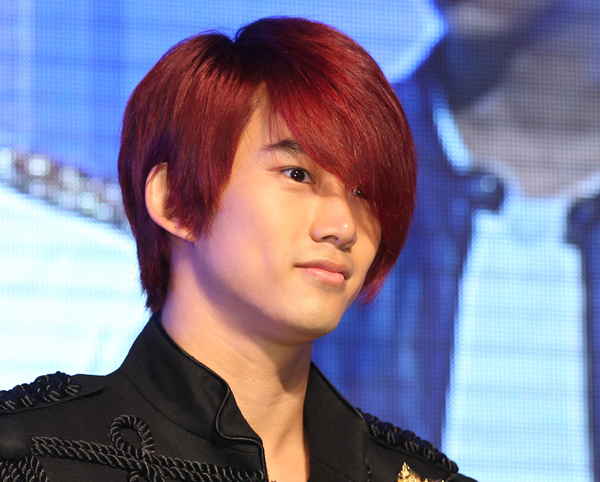 The agency said that the two singers were eager beavers when it came to academic pursuits, “juggling it between their hectic schedules.”
Although the two members have opted for further study, they will not be forgoing group activities.
Next month, the group will hold its “What Time Is It?” tour in Manila, the Philippines.

Early in the month, the group also vowed to carry on teaching Korean to Japanese TV viewers on the NHK program that it has hosted for the last year.