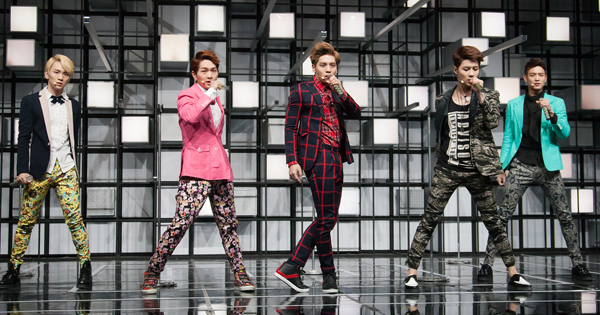 Fans of SHINee’s Key will be putting their love of the singer to good use.
Those who donated rice and coal briquettes in his name will be glad to know that the necessities will be delivered to senior citizens who live alone and underprivileged children.

World Vision said that more than 2,113 kilograms (4,658 pounds) of rice and 550 coal briquettes have been donated in Key’s name.
The commodities were sent to Key as a present when he starred in the musical “Catch Me If You Can.”

Last week, SHINee released the first installment of its third album “Dream Girl- The Misconception of You.”