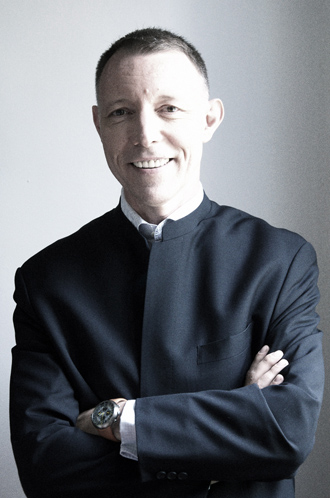 Dietzel is an expert in communications who had about 20 years at global enterprises across Europe, China, Hong Kong and Singapore, according to the German carmaker. His previous post was Singapore, where he spent six years in marketing for Audi.

“Dietzel has been working to establish Audi’s global communications network since the 1990s, he has greatly contributed to Audi firmly taking root in Singapore, in particular,” said Johannes Thammer, president of Audi Korea. “As he has showed his talents in marketing communication in the past 12 years in Asia, I believe that he will drive growth at Audi Korea.”