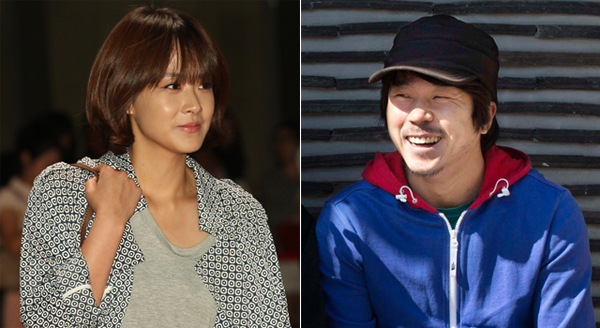 Agency Prain TPC strongly denied the rumor after contacting Yang and Ryu. Earlier, it declined to comment on the issue.

The rumored couple worked together in 2011 as both played lead roles in the short film “Departure” directed by Yang.

“After they worked together in the movie, they developed a friendly relationship and met up to discuss their work,” the agency said in a release.

Fans are now debating whether Yang signed with Prain TPC, which also represents Ryu, because of a romance.

True to form, though, the agency denied the speculation.

“Yang’s signing with Prain TPC has absolutely nothing to do with their friendship,” it said.

The two are out of the country and cannot be reached. By Lee Sun-min