MBC drama to air in Japan

MBC drama to air in Japan 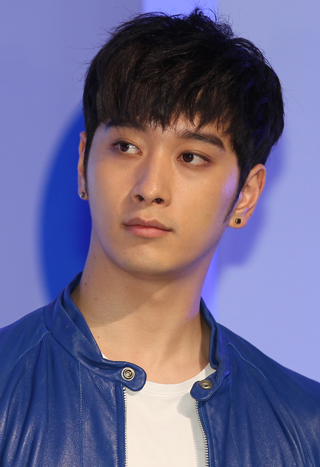 MBC Drama “7th Grade Civil Servant” will be aired in Japan on a channel KNTV starting March 30 for fans of Korean celebrities.

Actor Joo Won, who gained recognition after starring in the drama “Bread, Love and Dreams” in 2010, plays the main role Hang Gil-lo, a secret service agent, who argues often with actress Choi Kang-hee, another agent.

The drama, based on the 2009 film of the same title starring Kim Ha-neul and Kang Ji-hwan, revolves around the complicated love lives of secret agents in a government agency.

The first two episodes of the drama will be aired on late March and then the entire program will be broadcasted starting April 20 on Saturdays and Sundays.
Currently, the drama airs on Wednesdays and Thursdays in Korea.