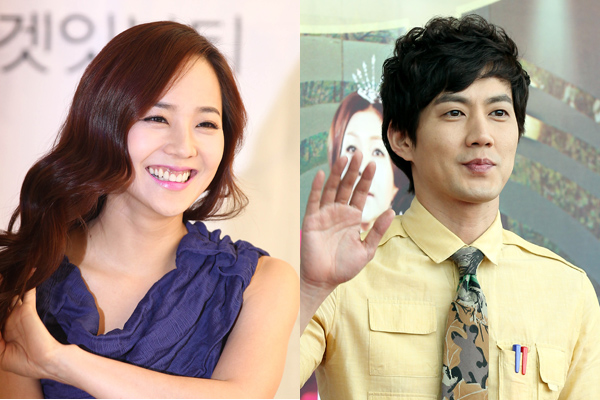 Aiming to expand its presence in China, GG Entertainment has signed a contract with Comic Ritz Production in the growing market.

The agency also counts Eugene, formerly of S.E.S., and actor Ryu Jin of “Baby Faced Beauty” fame among its talent.

“The group will help Eugene and Ryu Jin get their work distributed in China and have a smoother transition when working there,” the agency added when discussing potential new projects.

Comic Ritz Production was established by a producer of “Meteor Garden,” the Taiwanese version of “Boys Over Flowers,” and brought stardom to the members of boy band F4 who starred in the show.

From its main office in Taiwan, Comic Ritz has been expanding to mainland China and even into the movie industry.