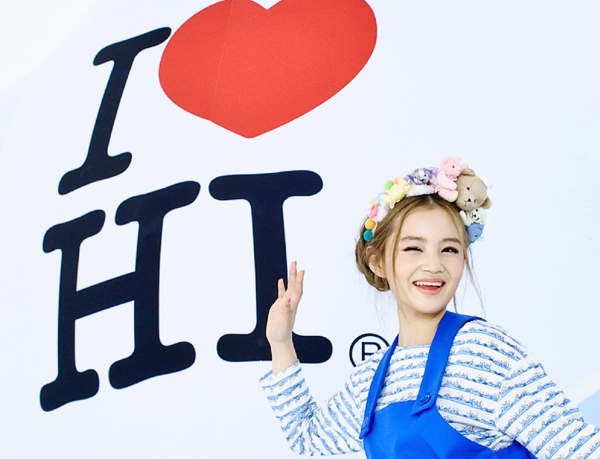 Although the album did not make it on the main chart Billboard 200, her name on the world album chart only one week after the release is still significant given that she only made her debut after appearing on the audition program last year.

The title track “It’s Over” swept the top spots on major music Web sites in Korea including Melon, Mnet.com, Olleh Music and Bugs Music the day after the release.

Lee’s album also became one of the top 10 most popular on iTunes in the United States and Japan in the category for R&B and soul music.

The music in “First Love” combines styles such as jazz, rhythm and blues, which are seldom used in Korean pop music.

More songs on the album, including a title track called “Rose,” will be released next Thursday.