Hong Suk-chun says he’s not rolling in the dough

Hong Suk-chun says he’s not rolling in the dough 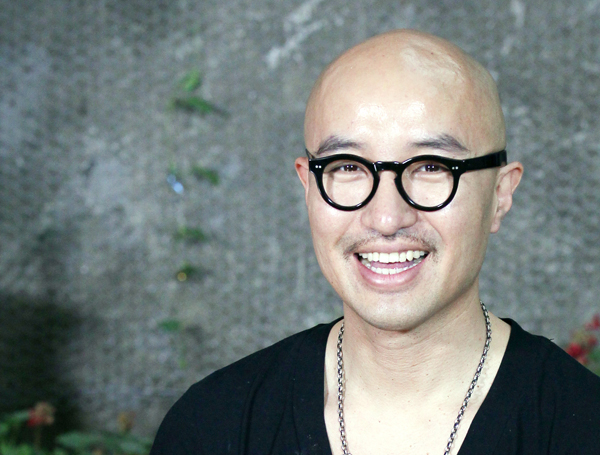 Hong Suk-chun revealed that he is often asked for loans during a filming of the talk show “King of Anger” on cable network Channel A yesterday.

“So many people have contacted me asking for money as they assume that I have a lot from the seven restaurants I run in Itaewon,” said Hong.

He contradicted the notion by saying that he doesn’t make as much money as people assume.

“I often get letters from prison and many from all across the country visit the restaurants to borrow money,” he said. “I get angry looking at people who just sit there.”

He also added that some celebrities have borrowed money and never paid him back.