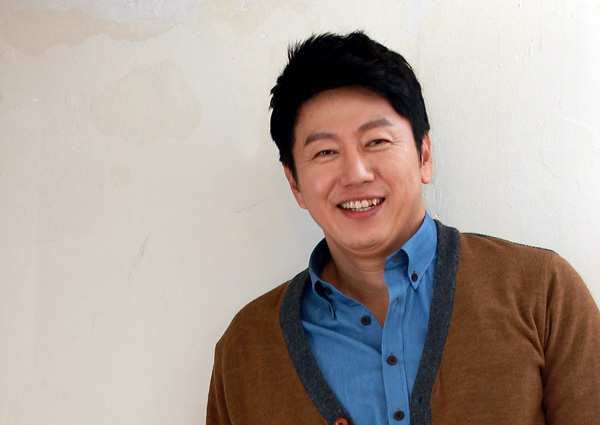 All three terrestrial channels in Korea will compete for higher viewership on the weekends with reality shows as MBC has decided to schedule one to coincide with its competitors, according to local media reports yesterday.

Followed by KBS’s and SBS’s decisions to introduce reality shows, MBC announced its plans for a new show based on a soldier’s army life.

The new show, tentatively named “Real Man,” will be a segment in the long-running entertainment program “Sunday Night” starting in April.

It will feature seven or eight celebrities visiting local army bases who will experience daily life there.

The staff for the new show has asked actor Kim Su-ro to join the new program, and he is reportedly checking his schedule.

As soon as all the celebrity members are selected, the production team will start filming at a military base in Goyang, Gyeonggi.

This could happen as early as next week, according to the local media reports.