Ji Chang-wook is friends with Japan

Ji Chang-wook is friends with Japan 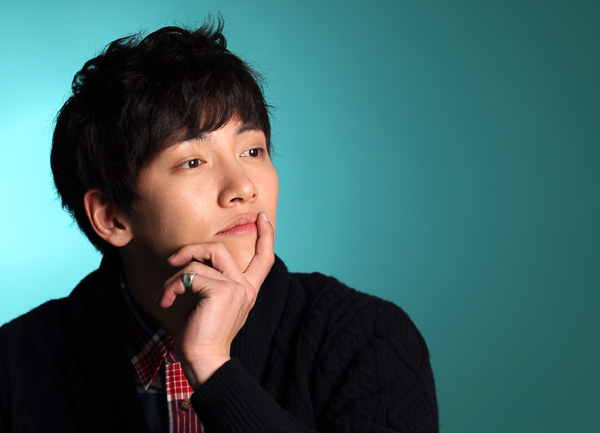 The fifth edition of the annual event will be on April 3. Each year, organizers choose a theme inspired by a period drama and invite its actors and actresses.

In the first-ever event, Choi Soo-jong of “Dae Jo Young” and “Emperor of the Sea” was invited. Actor Song Il-kook of “Ju Mong” and “Kingdom of the Winds” was invited in 2010, and Kim Nam-kil of “Queen Seondeok” joined in 2011.

“It is an honor that I get a chance to follow other veteran actors in participating in the event,” said Ji, according to local media reports.

Ji said he rescheduled other work plans so that he could take part. He has been especially busy in Japan, with fan meets in Osaka and Tokyo last month.