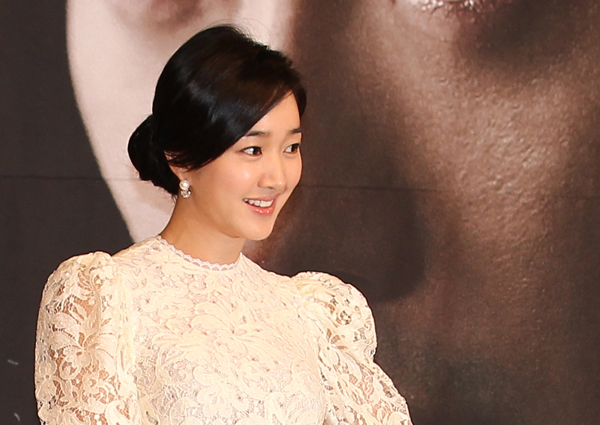 Soo-ae, who plays a leading character in SBS drama “King of Ambition,” rebutted local media reports that said she will leave her current agency of 14 years.

“It is not true that ‘King of Ambition’ is the last work that Soo-ae will do with Star J Entertainment,” said her agency yesterday, according to Ilgan Sports, an affiliate of the Korea JoongAng Daily. “It doesn’t make sense that her contract would expire. [She has been working] without a contact.”

Earlier yesterday, one local media agency reported that Soo-ae was considering leaving her agency as her contract expires soon. Many industry officials speculated that she is seeking a new agency that can bring her more diverse roles.