“The Great Birth” not renewed

“The Great Birth” not renewed 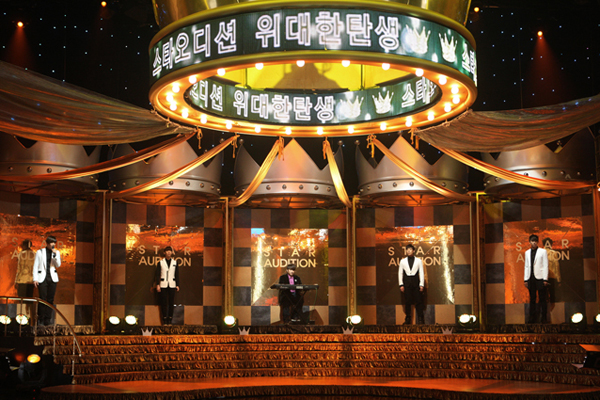 MBC’s survival audition program “The Great Birth” may never get its fourth run, according to local media reports yesterday.

“We are not planning to produce another season of ‘The Great Birth’ at the moment,” quoted one official at MBC in reports. “Although the plan may be changed in the future, but for now there is going to be no new edition.”

The program first aired in 2010 has been the major audition program for the terrestrial channel. It just completed its third season early this month.

Although the first season recorded a viewership rate higher than 20 percent, the following seasons received a more lukewarm rate.

Also, it has been said that winners of “The Great Birth” has seen relatively low coverage on TV and in the overall entertainment industry.