Yoon Kye-sang is back in the movies

Yoon Kye-sang is back in the movies 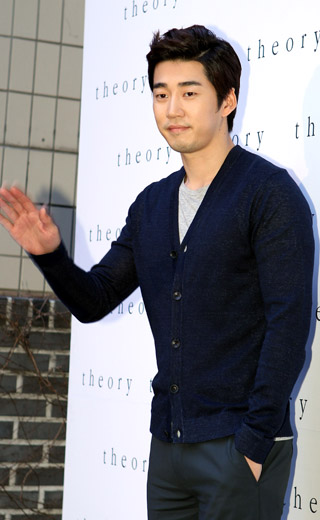 Singer-turned-actor Yoon Kye-sang is coming back to the big screen for the first time in two years with “Minority Opinion.”

In the movie for which filming started yesterday, Yoon plays Jin-won, a public defender who fights to establish social justice. He defends a father who kills a policeman after his son dies at a demolition site.

Yoo Hae-jin plays a divorce lawyer, Dae-seok, who is also a mentor to Jin-won. Kim Ok-bin of 2009 movies “Thirst” and “Actresses” plays a reporter who covers the action.

“As a novel of the same title is remade into a movie, the detailed legal fights will be the must-see scenes,” said an official at CJ Entertainment, according to local media reports. “On top of the strong story line, some veteran actors and actresses will add more depth to this new legal drama.”

The movie is scheduled to be released next year.

The original novel was written by Park Gwon-il, who gained attention with his previous book “880,000 won Generation.”