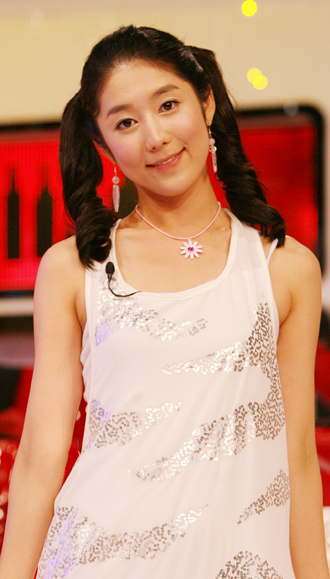 In the latest case of celebrity impersonation, broadcaster Fujita Sayuri said that someone has been impersonating her on Facebook.

Sooyoung, a member of Girl’s Generation, also was a victim of impersonation. She gave a warning to one netizen who impersonated her online on the group’s official home page last week.

She said she couldn’t stand that someone had been impersonating her and that she grew angry as her fans became confused.