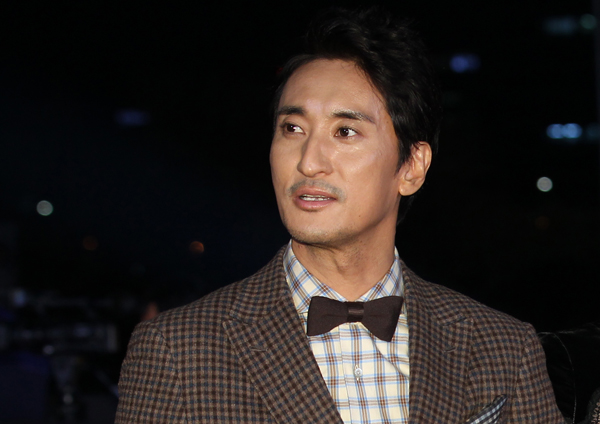 “This is my second children’s book. Call me a children’s book writer,” Shin posted on his personal Twitter account along with a photo of himself holding his two books.

He also shared a life lesson in the message.

“To make dreams come true, [one] needs hope. And hope comes when [one] puts in effort. Dreaming without putting in any effort will never make the dream come true,” said Shin.

He tries to teach children that they can’t expect anything to come effortlessly.

In May, he will marry a woman 12 years his junior at the Grand Hyatt Hotel. He went public with the news on KBS’ “Entertainment Weekly,” where he is a host.