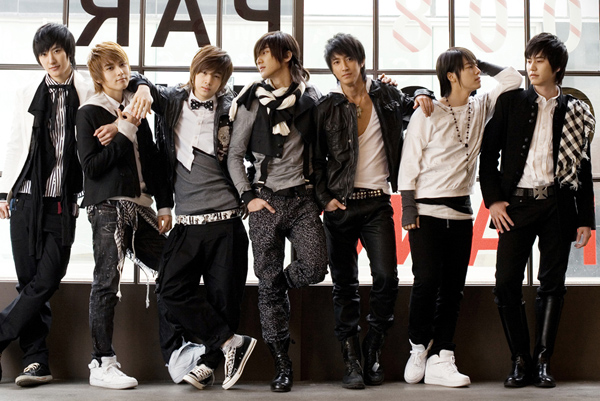 Super Junior-M, a unit group of popular Hallyu singer Super Junior, has continued to take the No. 1 spot on major music chart in Thailand since its album release there last month.

The unit group’s second regular album, titled “Break Down,” stayed on top of the chart released by Thailand’s largest record chain B2S for three consecutive weeks since February 25, according to the group’s agency SM Entertainment.

Also the album’s title track has been ranked No. 1 on the country’s music channel True Music for the four consecutive weeks.

The unit group is a mix of six members from the original group - Siwon, Donghae, Eunhyuk, Sungmin, Kyuhyun, Ryeowook - and two others including Zhou Mi and Henry. It focuses on performing in Southeast Asia.