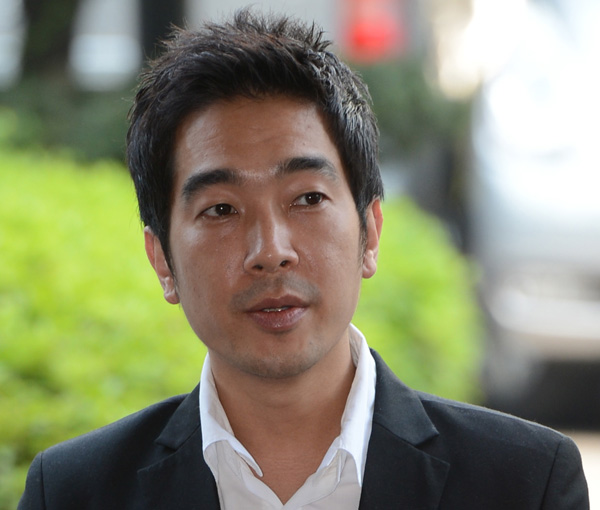 The Seoul Western District Prosecutors’ Office asked a court to require Ko Young-wook to serve a seven-year jail term and to wear a tracking anklet, according to local media reports yesterday.

In a final hearing yesterday, the Prosecutor’s Office said that there is a high chance that Ko would commit the same crime again as he committed his last reported crime during the police investigation.

It also added that all the victims are underage.

Ko’s lawyer argued that the statements from the victims cannot be trustworthy as they continued communicating with Ko even after the alleged sexual assault, and asked the court to dismiss the Prosecutor’s Office’s request on the anklet.

The court will deliver the final decision on the anklet on April 10.

Ko was investigated for the first time last year when he lured a teenage girl into his home by promising to advance her career and allegedly sexually assaulted her, and others.