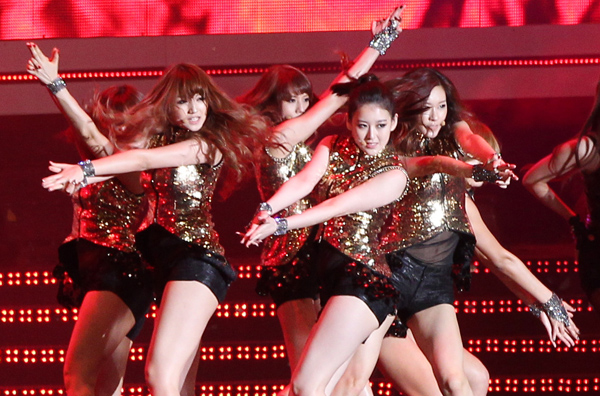 Girl group Rania will be managed by Larry Rudolph and Adam Lieber in the United States, according to its agency yesterday.

Rudolph has established a name for himself after working with many celebrities including Britney Spears, Justin Timberlake, Jessica Simpson and 98 Degrees.

Rania, which announced its ambitions to enter the U.S. music market last year, signed a distribution deal with Empire Records specializing in R&B music. The group also signed a promotional deal with Fireworks Management, which books schedules for the likes of Chris Brown.

Rudolph will help the group book many TV appearances and events in cooperation with Fireworks.

“Larry Rudolph asked Fireworks about the group and then said he wants to be part of our management,” said DR Music, the agency.

“It is the happiest news we can get, and we know this [management] combination doesn’t come easy.”

The group plans to go to the U.S. in May.