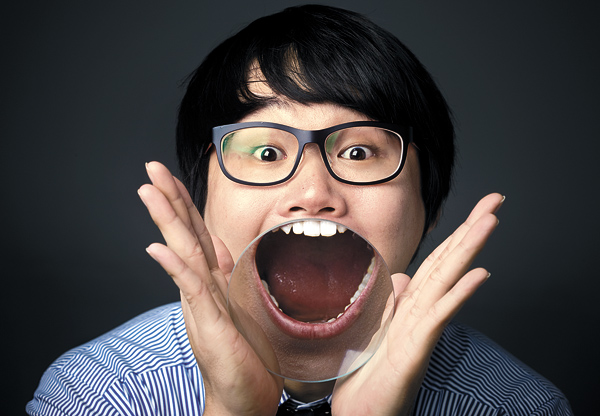 Choi Hyo-jong, a comedian who garnered a public recognition in KBS’ “Gag Concert” for his political satire, will serve his mandatory military duty as a conscripted policeman in October, according to local media reports.
Industry officials said that he originally wanted to start his military term early this year, but his schedule was pushed back until later this year as too many were already waiting in line.
An official at Choi’s agency was startled as the news got out to the public too soon.
“There is still some time left until he starts his military service. It is not the time to stop his [TV] appearances,” said the official adding that he will continue to put best effort toward his works.
He passed a test to be a KBS comedian in 2007 when he was 22.