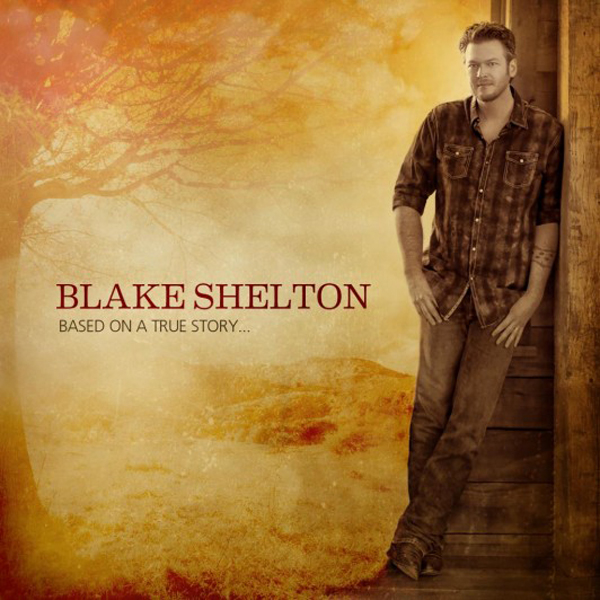 The more Blake Shelton rises in stature, the more he parades his swaggering, mischievous personality. His high-profile role as a judge on NBC’s “The Voice” has provided a platform for the entertainingly outspoken side of this tall, drawling country boy from Oklahoma. Now Shelton is creating music as brash as he is, fully integrating his colorful character into his songs.

Before a career resurgence that included landing as a coach on “The Voice,” Shelton spent years struggling to establish a ?presence on the country music charts, never creating a style of his own. “Based On A True Story” reveals how much has changed.

The album opens with a hip-hop treatment of the word “redneck,” traversing Shelton’s cross-interests in the rural and the urban, before blasting into the guitar-driven “Boys ’Round Here,” about back-country folk who rock out in the cabs of their pickups. The tune sets the tone for Shelton’s focus on boisterous country rock and emotional ballads that show off his expressive vocals as the Country Music Association entertainer of the year rises to his newfound superstar status with a lighthearted but rollicking album.