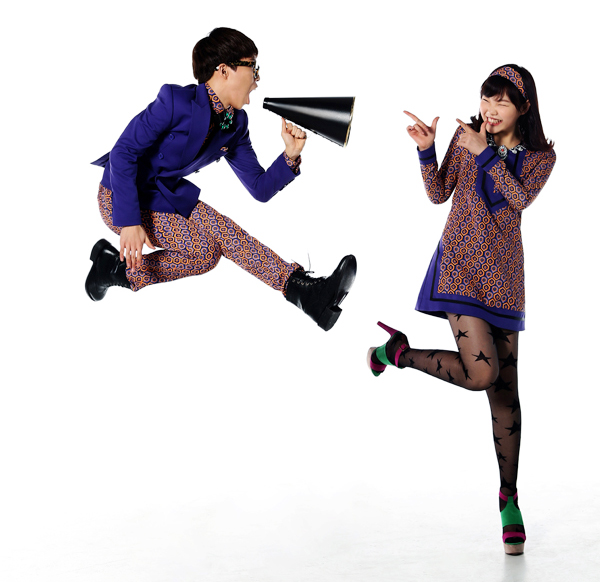 Akdong Musician, winner of the second season of SBS singing-audition program “K-pop Star,” said it wants to buy a pair of shoes with 300 million won ($263,000) in prize money during a radio interview yesterday.

“Since we are still young and the amount is so huge, we don’t know what to do but had a talk like ‘Maybe we want to buy a pair of shoes,” said the duo composed of brother Lee Chan-hyuk and sister Lee Su-hyun.

They also said that they haven’t made up their minds about which agency to choose. The siblings said they will consult with their parents first.

In another local news report, Yang Hyun-suk of YG Entertainment, a judge on the program, was quoted as saying that the winner could decide on an entertainment agency.

“Their future may depend on which agency the two choose, so their decision will be prioritized,” said Yang. “Then each agency will review the options.”

He said signing with an agency will be completed within a week or two based on precedents set after the first season of the program.