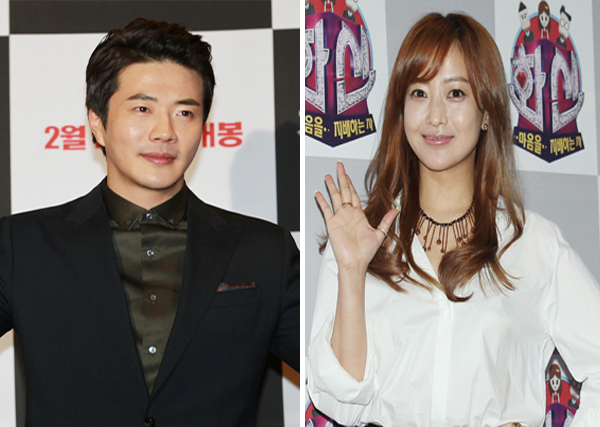 Chinese films starring top Korean celebrities will soon hit theaters at home. “The Warring States,” starring Kim Hee-sun, will be released in Korea on May 9. It was first released in China in 2011.

Kim plays a character named Pang Fei, the queen of Wei. It was her first movie in eight years after “Myth” (2005).

A little before Kim’s comeback, actor Kwon Sang-woo will also come to theaters in romance film “Shadows of Love.”

The movie, scheduled to be released on April 25 in Korea, was shown last year in China.

In the movie, Kwon plays a couple with Cecilia Cheung as Kwon asks florist Cheung from a poor family to become his girlfriend for a week because she resembles his former lover.

“Chinese Zodiac,” directed by and starring Jackie Chan, came out in February.