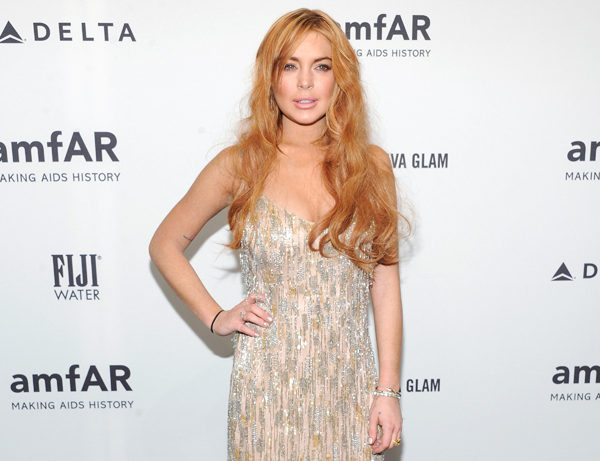 Troubled actress Lindsay Lohan on Tuesday dodged questions about her upcoming court-ordered stint in rehab in her first interview for five months.

Lohan, 26, told late-night TV talk show host David Letterman in an appearance on his “Late Show” that she was due to enter three months of rehabilitation on May 2. But the “Mean Girls” actress, whose Hollywood career has been wrecked by repeated court cases and erratic behavior since 2007, brushed aside questions about the nature of her addiction or her several previous efforts to change her ways.

“And how will this time be different? What are they rehabbing, first of all? What is on their list? What are they going to work on when you walk through the door?” Letterman asked her. Lohan replied with a laugh, “We didn’t discuss this in the pre-interview, I’m just saying to everyone. .?.?. No, I think, to be honest, I’m the happiest when I’m working and the healthiest, and I think this an opportunity for me to, you know, focus on what I love in life. Reuters