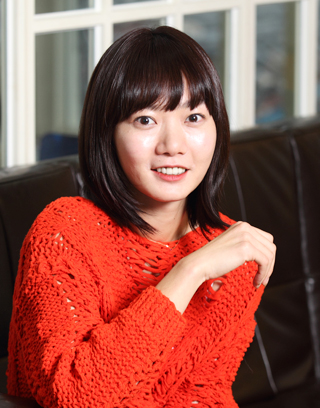 Bae Doo-na has been casted for the upcoming film “Jupiter Ascending” by the Wachowskis, according to local media reports, after she had worked with the siblings in “Cloud Atlas.”

“Working with Lana and Andy Wachowski in “Cloud Atlas” created some family-like feelings,” said Bae in a report.

She says the movie will be science fiction, which will be much easier to understand and enjoy than “Cloud Atlas.”

She also commented on the scandal with Jim Sturgess, portrayed as a couple in “Cloud Atlas,” after a photo of them crossing arms with one another was released online.

“I don’t think it’s not something I need to make an official comment about,” said Bae.

“I think many paid attention on the news because it is an interesting match, but it is burdensome for me and I’ll be thankful if [people] do not pay attention on it.”