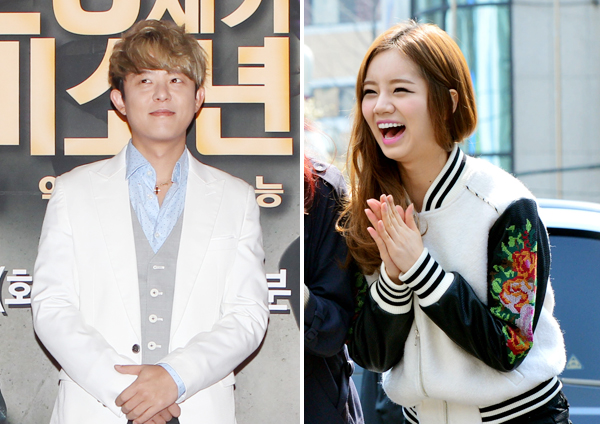 The 36-year-old Ahn and 20-year-old Hyeri are said to have started their romantic relationship last month.

“We have confirmed with Hyeri that she was asked out by Ahn in March,” said Hyeri’s agency yesterday on Twitter. It apologized to fans for not knowing about her romantic relationship beforehand.

“Hyeri is shocked that the relationship is reported in the media, so we are asking you not to spread any unconfirmed rumors.”

The agency also added that they have consulted each other on their everyday life and work as they are still early in the relationship.

TN Entertainment, whose president is Ahn, was also careful about commenting on the news due to the 16-year age gap.

“We are worried about whether Hyeri could be hurt in any way due to the sudden news of the relationship,” said an official at TN Entertainment, according to a local report.