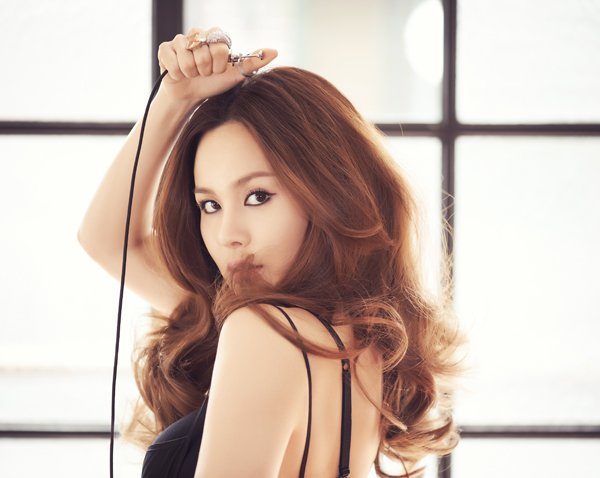 Singer Ivy is bringing a new album to the stage, according to her agency Polaris Entertainment.

She plans to return to the entertainment world in the next couple of months, and she has been making a sequel to the album “Interview,” which was released last year.

The EP will have up to five songs.

“The title track will be dance music which is fresh and unconventional, and we expect to bring out [charm] that might not be expected from Ivy,” said the agency, according to local media reports. “It will be a gift to fans that have been waiting to see an Ivy-style performance.”

Roughly 60 percent of the work for the new album is said to be completed.

It seems inevitable that Ivy will be in fierce competition with Lee Hyo-ri, who is making a return to the music scene with her new album set to be released in May. Lee, a former member of ’90s girl band Fin.K.L, has also said that her the EP will contain dance music. By Lee Sun-min