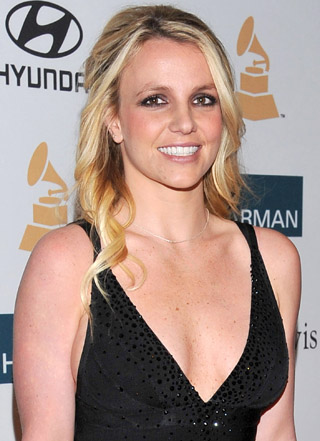 “I have always loved the Smurfs as a kid and now my boys are the biggest Smurfs fans ever. I wanted to surprise them with a song in the movie,” the pop singer and mother of two said in a statement.

Her recording “Ooh La La” will play at the end credits for “The Smurfs 2,” a part animated, part live-action family comedy due for release on July 31.

Spears, 31, is working on a new studio album following her “Femme Fatale” release in 2011, and is in talks for a long-term contract to perform in Las Vegas.

She released her latest single “Scream & Shout” in November last year in collaboration with rapper Will.i.am and quit her job as a judge on “The X Factor” earlier this year after failing to boost the audience for the TV talent show.