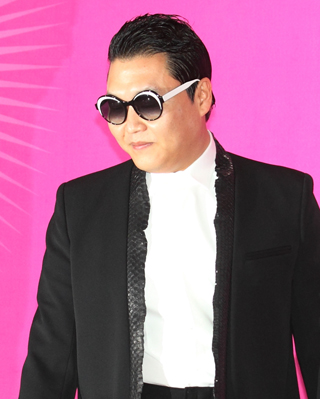 Psy’s new music video for “Gentleman” is the subject of public debate as it shows the rapper behaving rudely.

“After watching the music video, a foreigner could come and record himself dancing at the library,” Jung Se-hwan said. “We have shown [the public] that it is OK to run around [the library].”

He cited trouble that began at the Spanish Steps in Rome after Audrey Hepburn ate ice cream there in the classic film “Roman Holiday.” Despite warning notices, people still eat sweets there to this day.

In a separate move, KBS decided not to air the music video as Psy kicks a traffic cone set up to block cars from parking in an alleyway. Officials there said they would not tolerate such destruction of public facilities.

“Gentleman” was ranked 12th on the Billboard Hot 11 as of yesterday.