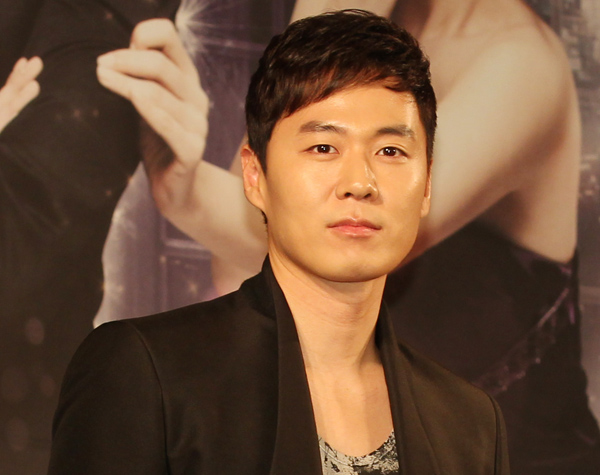 Actor Yeon Jung-hoon will debut as a professional photographer with an exhibition next month.

The show will run from May 2 to 15 at Illum in Chungmuro, central Seoul.

“The photos by Yeon express growing pains as [one] heals from the memories of the past and becomes mature,” the gallery said.

Yoon prepared for the exhibition in his spare time while playing a businessman in the MBC drama “Come Out Gold.”

“I’ve tried to work on it despite my busy schedule, and it made me think a lot,” Yeon said. “I have also tried to relax from time to time, and I feel as if I have matured by taking the photos.”

“He studied design in collage and graduate school, so he appreciates artistic value,” an official said.

Many fans are wondering whether Yeon’s wife Han Ga-in will appear in the exhibit as photos of her recently appeared online.