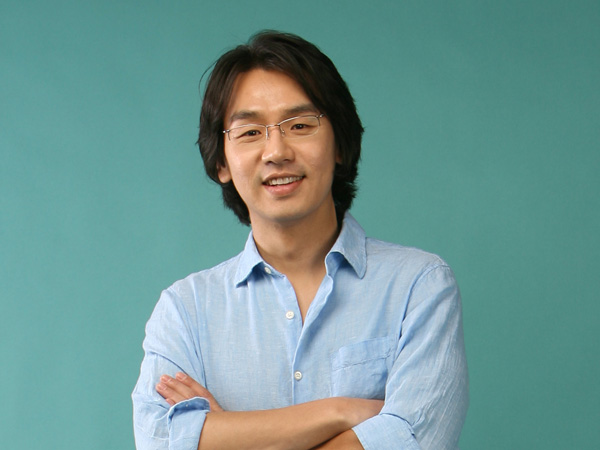 Actor Kim Tae-woo confessed during the MBC talk show “Knee Drop Guru” on Thursday that he had surgery done underneath his tongue to make his pronunciation clearer. He also revealed all the disadvantages he faced to become an actor.

“I wanted to pronounce the ‘s’ sound better, so I had surgery to cut flesh under my tongue,” said Kim.

He said he considered having surgery on his nose.

“My voice gets extremely nasal when I don’t feel good because my nose has curves inside,” he said.

“But there was no guarantee that the situation gets better after any surgery, so I gave up on getting one.”

The fact that he knows what he lacks has made him become a talented actor, Kim said. He recently played the role of gang leader Jo Mu-cheol in the SBS drama “That Winter, The Wind Blows,” and won a lot of praise for his acting.