It’s no secret that Lyn is dating Lee Su

It’s no secret that Lyn is dating Lee Su 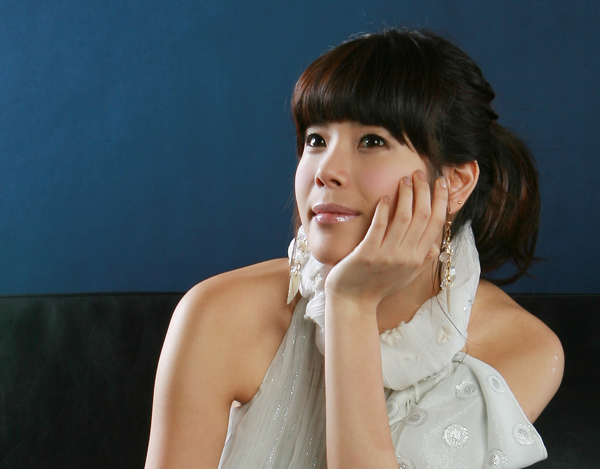 Singer Lyn, who became more popular after she sung the theme song for much-loved MBC drama “The Moon Embracing the Sun,” has reportedly been dating Lee Su of M.C The Max for the past two years, according to Ilgan Sports, an affiliate of the Korea JoongAng Daily.

“As already known, the two are dating,” a close friend of the two confirmed.

The report said that the relationship was no secret to industry officials.

The two have been introducing each other as boyfriend and girlfriend, according to other local media reports.

The two have even openly talked about details of each other’s lives on Twitter since last year, raising speculation among netizens about a potential relationship.

Lee, who made a debut in 2000 in a group called Moon Child, even moved to Lyn’s agency in October.

The news broke out on the same day of Lyn’s comeback yesterday.