Lizzy to impersonator: Knock it off

Lizzy to impersonator: Knock it off 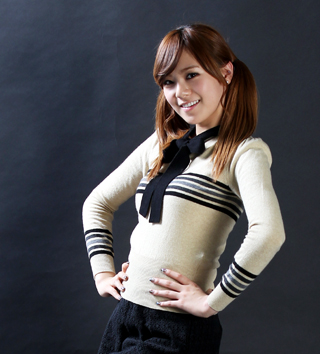 Lizzy of the girl group After School warned a person who has been impersonating her on Facebook on Friday.

“Before things get complicated, whoever is impersonating Lizzy better stop.”

The fake Facebook page lists Lizzy’s personal information, such as her hometown, schools she attended, and the name of her agency. And it says, “After School & Orange Caramel Lizzy’s Facebook account,” as she is also a member of a unit group named Orange Caramel under After School.

?Lizzy has previously expressed her discomfort over a similar issue. In late March, she said someone was introduced as Lizzy to other celebrities via text messages on the phone.

“And then that person says that [I] wanted to become more close friends with you,” she tweeted.

On the Facebook page, the Lizzy impersonator even posted the warning message Lizzy posted on Twitter that people should not impersonate her.