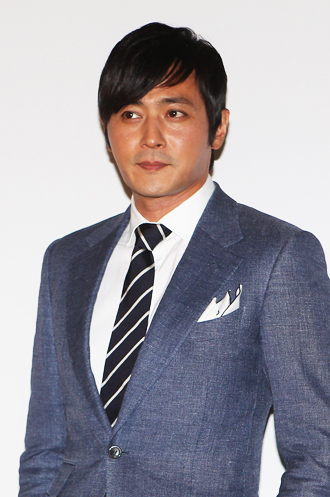 Jang Dong-gun will appear in a film whose working title is “Crying Man,” according to Ilgan Sports, an affiliate of the Korea JoongAng Daily.

It is said that Jang will work with director Lee Jeong-beom, well known from his previous work with actor Won Bin in “The Man from Nowhere” (2010).

“We are reviewing [Jang’s] appearance in the movie that Lee is preparing, and we feel positive about it,” said an official related to Jang in a phone call with Ilgan Sports yesterday.

“We haven’t finalized the contract, but it will be [signed] if nothing particular comes up.”

The movie shows love between a killer and a woman. Jang, who will be playing the killer, is expected to participate in some action scenes.

Because Won garnered much popularity after playing a dark but compassionate character with Lee, many local fans are waiting too see what talents Jang will bring out with his collaboration with the director.

The production company will finalize the cast soon and begin filming in September.