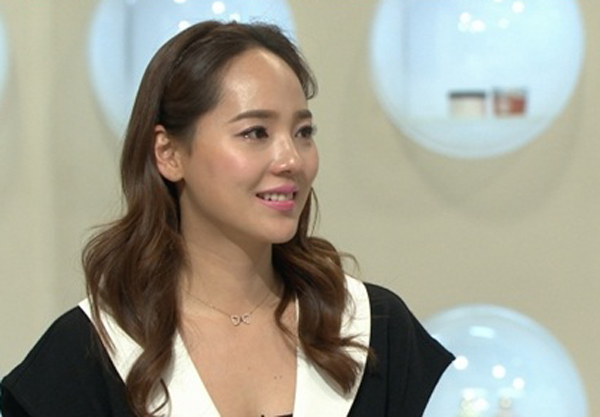 Former member of ’90s girl group S.E.S Eugene was in tears during filming of a show she hosts, according to local media reports yesterday.

In “Get it Beauty,” she was watching a video message from one of the audience members to his daughter who is getting married soon. The segment was part of the special-edition program “Bucket List One Wants to Do with Mom Before Getting Married.”

The father shared his emotions and made many of the other audience members cry as well.

“I also miss my mom, who is too far away [in Guam],” Eugene said after bursting into tears. “[People] should share what they feel with their parents before they get married.”

To commemorate family month, the production team of the show invited mothers and soon-to-be-married daughters to the studio. A total of 40 mothers and daughters tried out different make-up kits for matching looks and took photos together.

She also gave tips on how to keep the skin young and some spa information.