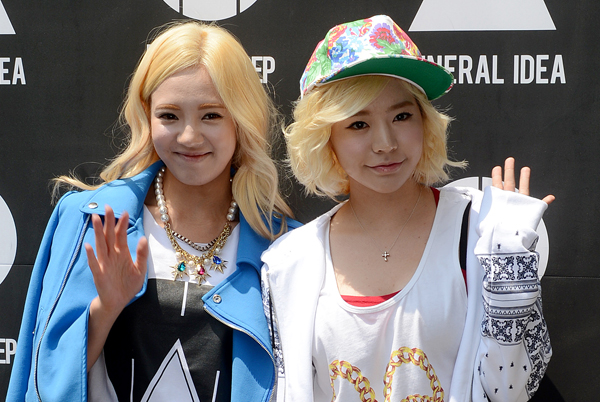 Hyoyeon, left, and Sunny, right, of Girl’s Generation, wave at fans at a launch party for Msftsrep in Korea. [NEWSIS]

It became known that Korean fashion designer Choi Bum-suk recently collaborated with Msftsrep, a U.S. fashion label launched by Jaden Smith, son of actor Will Smith. The launch party of the label held in southern Seoul was attended by big names in the entertainment industry including Jaden Smith himself who is on a promotion tour with his father Will Smith for their movie “After Earth.” 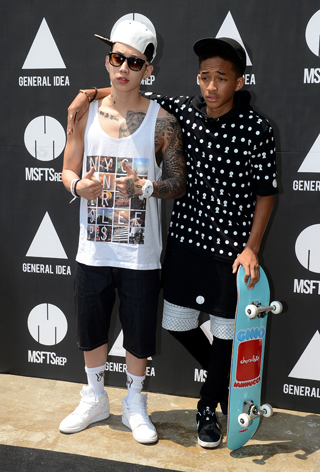 Singer Jay Park and actor Jaden Smith pose together at the event celebrating the launch of Smith’s fashion label Msftsrep.[NEWSIS] 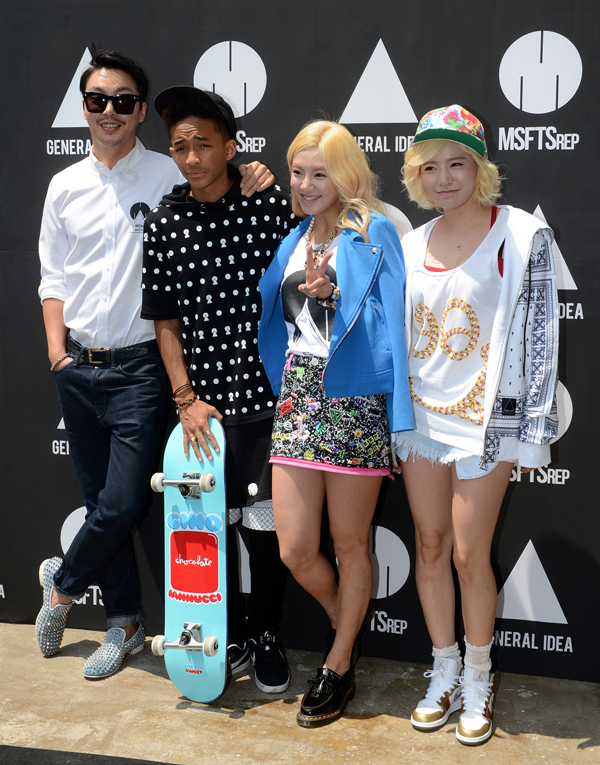