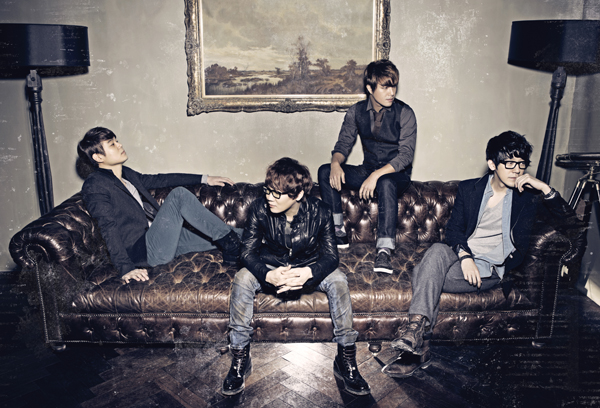 Rock band Nell will make a comeback to the music industry within this month but has not specified the release date of its new album.

The news was widely welcomed by local music fans, although many pop singers, including Lee Hyo-ri, Secret, 2PM and others, have recently released new songs.

Fans are excited because Nell is the only rock group making a comeback among many big names in the headlines.

“I’ve heard that [more pop groups] are making a comeback sooner or later, and I expect it is going to be a fierce battle among [artists],” said an official at the group’s agency, according to local media reports.

“However, the group’s main focus on rock will add more taste to the local music industry, and because the members have put extra effort into communicating with a wider ranger of fans, many can feel more comfortable enjoying Nell’s music.”

The official added that the new songs will be quite different from the previous songs released by the rock group.