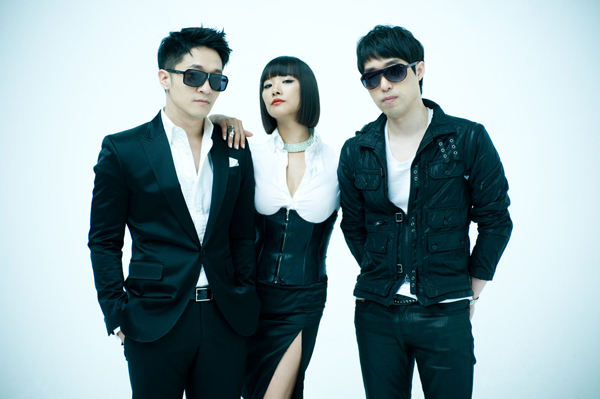 Clazziquai is scheduled to bring the zeal it garnered from its two-day concert over the weekend in Korea to overseas venues.

It will have its first solo concert in Taiwan on May 26 and participate in other promotions for its recently released album “Blessed” in February.

The title song “Love Recipe,” which was written by member Horan, created a buzz in the music industry and was ranked high on local music charts.

Other songs, including “Sweetest Name” from the group’s fifth album, were performed at the concert in Hannam-dong, central Seoul.

The group’s first concert in four years garnered much attention after Horan, who is newly married, decided to postpone her honeymoon to practice.

The local concert named “Be Blessed” was sold out.

At the event, the decade-old group welcomed 2,000 fans at their performances over the weekend.

After the concert in Taipei, the group will come back to Korea for a concert in Daejeon on June 1 and continue to Daegu on June 8.