Lee Hi of ‘K-Pop Star’ fame has her first concert

Lee Hi of ‘K-Pop Star’ fame has her first concert 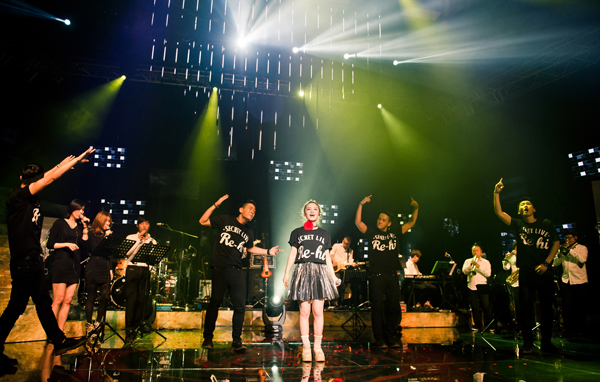 Lee Hi, who rose to stardom from her participation in SBS’ singing-audition program “K-Pop Star,” had her first live concert Sunday at Sogang University, northwestern Seoul.
She not only sung her own song, but also presented other artists’ songs including Yim Jae-bum’s “For You,” and Duffy’s “Mercy,” which she had sung before when she was completing in the audition program. 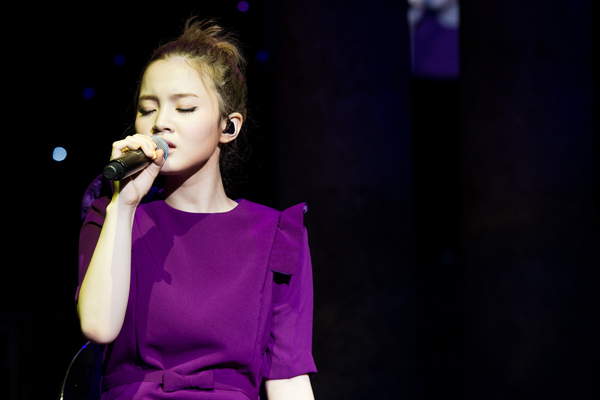 Lee Hi sings for 500 fans in her first live concert on Sunday.[JoongAng Ilbo] 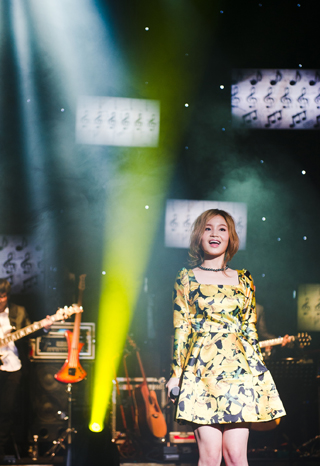