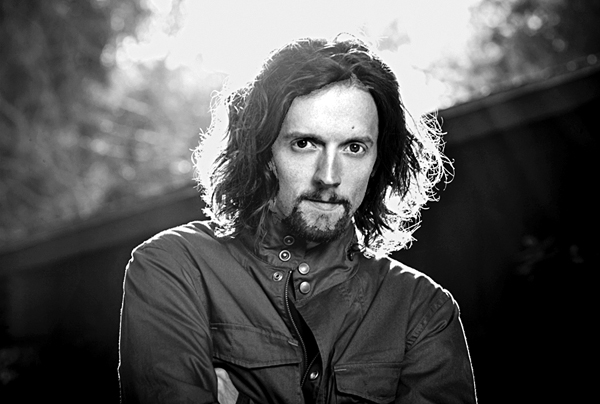 American pop singer Jason Mraz will make an appearance on comedy program “SNL Korea” on Saturday, according to the channel yesterday.

The Korean version of popular U.S. show “Saturday Night Live” has been garnering more popularity recently with its sexual satire. The subject has rarely been broached on Korean television.

Mraz will also perform at a concert on Friday at Jamsil Sports Complex in southern Seoul.

This is the sixth time that the singer will perform in the country.

Roy Kim, winner of Mnet’s audition program “Superstar K 4,” will accompany the singer at both venues.

Kim has previously said Mraz is one of his favorite musicians and that he listens to Mraz’s music.

CJ E&M said Kim is delighted to accept the invitation to the concert as a special guest.